In 2012 the coalition government passed the Health and Social Care Act which effectively opened up the NHS to private health companies from across the world.

The Weston General Hospital Campaign is a Protect our NHS group representing a large number of North Somerset’s residents who are very concerned about the damage this could cause for the future of their hospital.

Weston General is too small to become an NHS Foundation Trust Hospital under the new rules and must either be taken under the wing of a Foundation Trust like University Hospitals Bristol Trust or be run by a private health corporation which could reduce or run poorer services as it will put profit before patients.

The decision on the future of Weston General will not be taken by the hospital’s management, but by a national body, the Trust Development Authority, which reports directly to the Secretary of State for Health – the Rt Hon Jeremy Hunt. To add to the confusion, North Somerset’s Clinical Commissioning Group will decide which services should be run at the hospital.

The petition we are asking you to sign will be presented to the Trust Development Authority in London on behalf of the people of North Somerset and will call on it to allow Weston General Hospital to become part of an existing NHS Foundation Trust Hospital and for the continuation of a 24/7 Accident and Emergency Department at the hospital.

Petitioning Bristol Clinical Commissioning Group: Keep NHS services out of the hands of the private sector »
« Our Mission Statement to Protect the NHS – updated. 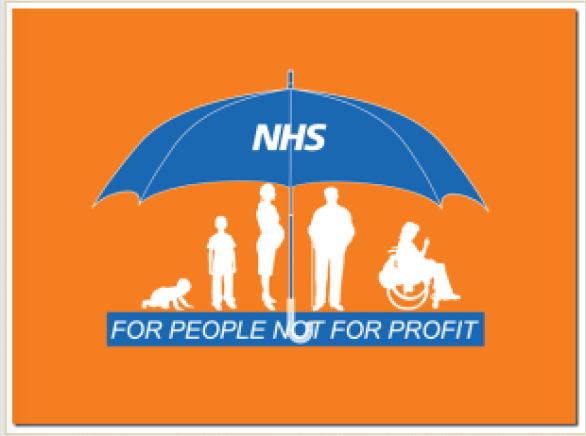